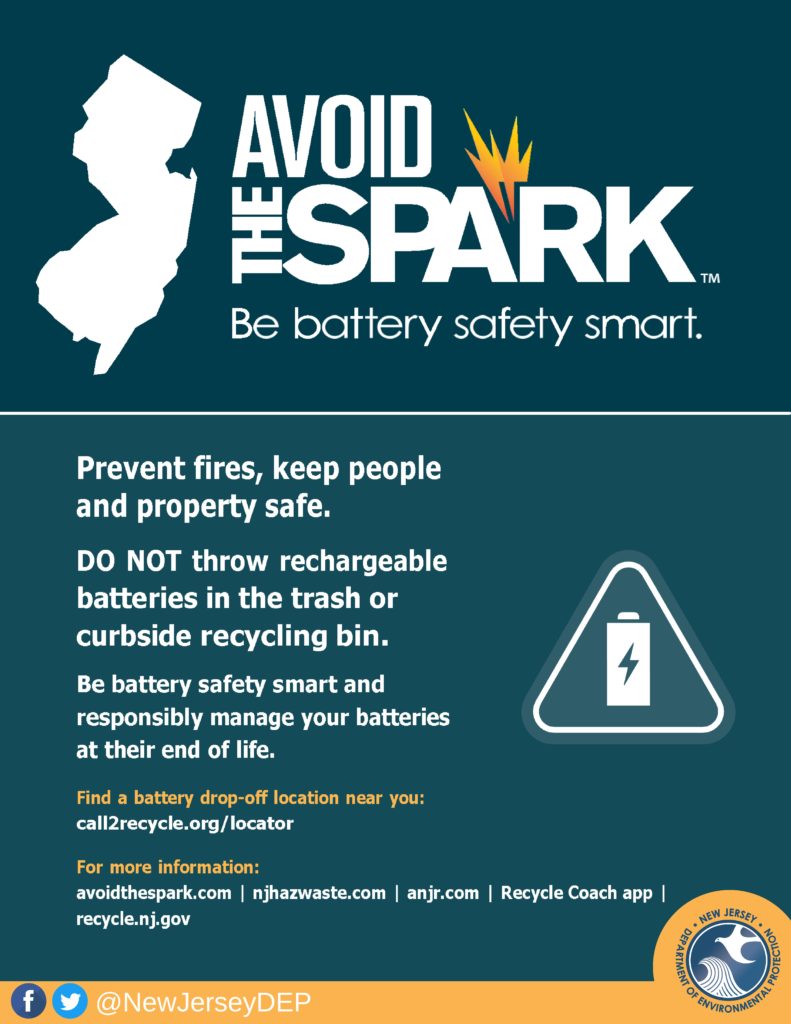 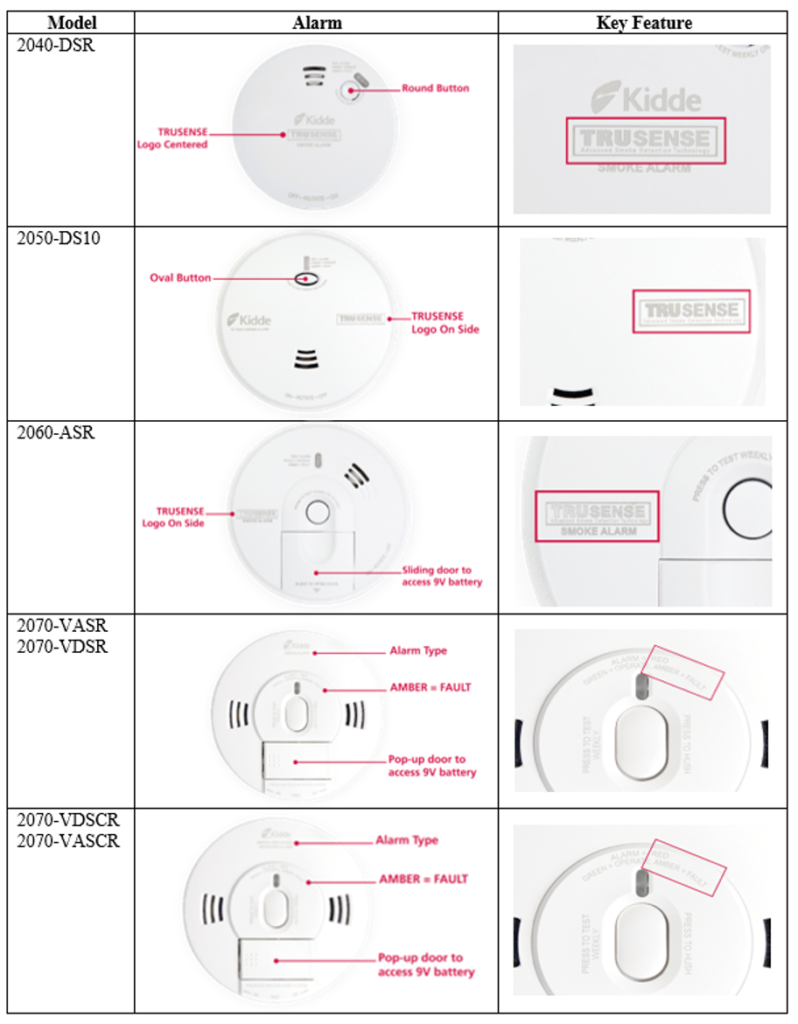 Plan ahead
Since 1922, Fire Prevention Week has been observed on the Sunday through Saturday period in which October 9 falls. The 2021 dates are  October 3 through October 9, 2021.

Fire Prevention Week was established to commemorate the Great Chicago Fire, the tragic 1871 conflagration that killed more than 250 people, left 100,000 homeless, destroyed more than 17,400 structures and burned more than 2,000 acres. The fire began on October 8, but continued into and did most of its damage on October 9, 1871.

According to popular legend, the fire broke out after a cow – belonging to Mrs. Catherine O’Leary – kicked over a lamp, setting first the barn, then the whole city on fire. Chances are you’ve heard some version of this story yourself; people have been blaming the Great Chicago Fire on the cow and Mrs. O’Leary, for more than 130 years. But recent research by Chicago historian Robert Cromie has helped to debunk this version of events.

Like any good story, the ‘case of the cow’ has some truth to it. The great fire almost certainly started near the barn where Mrs. O’Leary kept her five milking cows. But there is no proof that O’Leary was in the barn when the fire broke out – or that a jumpy cow sparked the blaze. Mrs. O’Leary herself swore that she’d been in bed early that night, and that the cows were also tucked in for the evening.

But if a cow wasn’t to blame for the huge fire, what was? Over the years, journalists and historians have offered plenty of theories. Some blamed the blaze on a couple of neighborhood boys who were near the barn sneaking cigarettes. Others believed that a neighbor of the O’Leary’s may have started the fire. Some people have speculated that a fiery meteorite may have fallen to earth on October 8, starting several fires that day – in Michigan and Wisconsin, as well as in Chicago.

The biggest blaze that week

While the Great Chicago Fire was the best-known blaze to start during this fiery two-day stretch, it wasn’t the biggest. That distinction goes to the Peshtigo Fire, the most devastating forest fire in American history. The fire, which also occurred on October 8th, 1871, and roared through Northeast Wisconsin, burning down 16 towns, killing 1,152 people, and scorching 1.2 million acres before it ended.

Historical accounts of the fire say that the blaze began when several railroad workers clearing land for tracks unintentionally started a brush fire. Before long, the fast-moving flames were whipping through the area ‘like a tornado,’ some survivors said. It was the small town of Peshtigo, Wisconsin that suffered the worst damage. Within an hour, the entire town had been destroyed.

Those who survived the Chicago and Peshtigo fires never forgot what they’d been through; both blazes produced countless tales of bravery and heroism. But the fires also changed the way that firefighters and public officials thought about fire safety. On the 40th anniversary of the Great Chicago Fire, the Fire Marshals Association of North America (today known as the International Fire Marshals Association), decided that the anniversary of the Great Chicago Fire should henceforth be observed not with festivities, but in a way that would keep the public informed about the importance of fire prevention.  The commemoration grew incrementally official over the years.

In 1920, President Woodrow Wilson issued the first National Fire Prevention Day proclamation, and since 1922, Fire Prevention Week has been observed on the Sunday through Saturday period in which October 9 falls. According to the National Archives and Records Administration’s Library Information Center, Fire Prevention Week is the longest running public health and safety observance on record. The President of the United States has signed a proclamation proclaiming a national observance during that week every year since 1925.