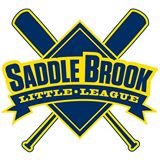 The SBLL is an independent organization that does not receive funds from Saddle Brook Township.  The League supports itself through Registration Fees and Fundraising.

SBLL starts practices in March or each year.  Opening Day is in April with a parade and ceremony.  Games start on Opening Day and run through early June. 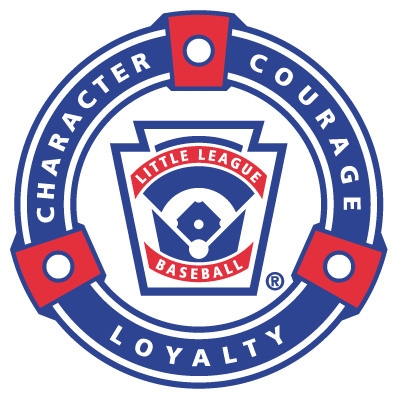 Travel teams are created for District and Inter-Town play during the Summer (Late June through July).  SBLL competes in District 5.

The League hosts a Home Run Derby each Spring and all players receive participation trophies at the end of the Spring Season.

The Saddle Brook U11 team has been playing baseball since the beginning. Each player brings their on style and personality to the team which makes this team a special bunch of kids. These kids love baseball, if you have seen one of our games are kids never give up even if they lose a game, they never called it “losing” they called it “learning”. There is so much too say about this team but the bottom line is these kids love playing baseball love being Falcons.

On October 26 2019 the Saddle Brook Falcons will be playing Tuxedo Thunder at Boulder Stadium in Rockland County,New York. 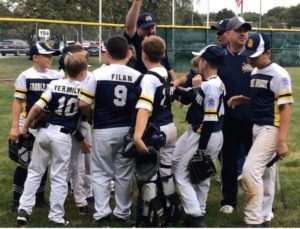 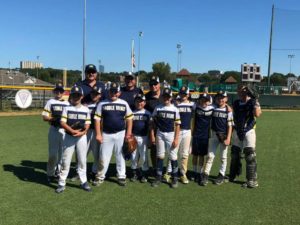 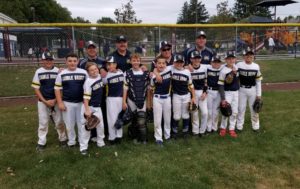 The Saddle Brook Falcons 11U won over the weekend 5-1 over the Tuxedo Thunder at Boulder Stadium.

The Falcons had a great experience there, using the professional size batting cages, pitching mound for warmups, hanging out inside the dugout, etc. Hearing their names as they took the field and got up to bat.

This was an experience for them that they would never forget.

A big thank you has to go to John Tuohy, President of Saddle Brook Little league , and Team coaches Mark N. John W. Frank R. And Matt B. these guys made it happen for these kids. 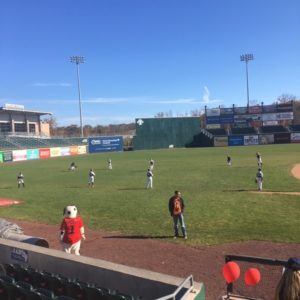 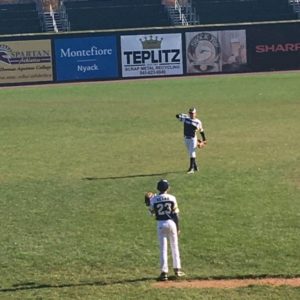 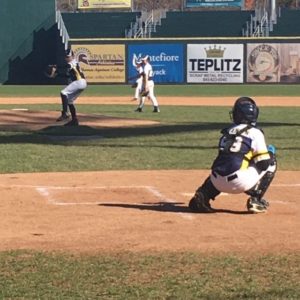 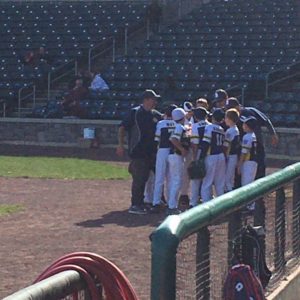 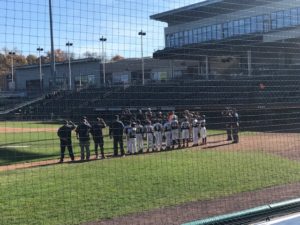 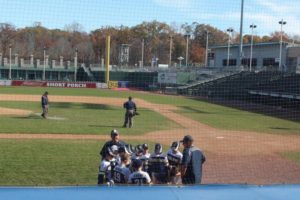 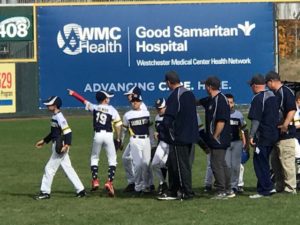 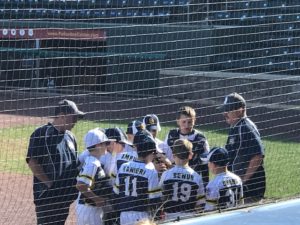 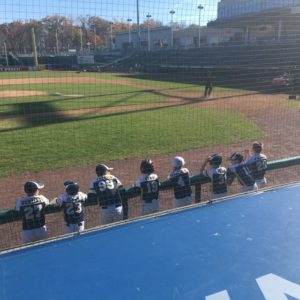 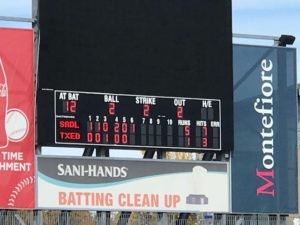 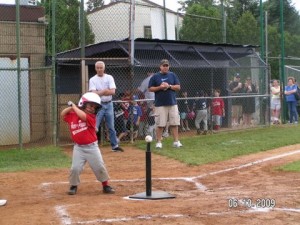 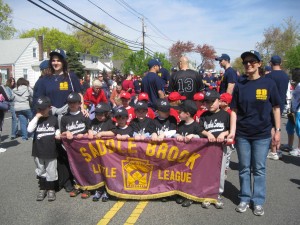 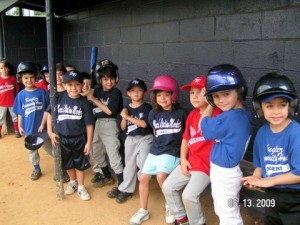 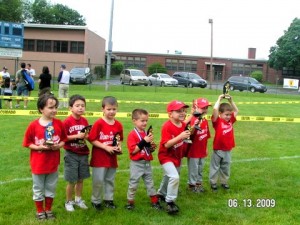